A joint biennial Branch conference of Srikalahasti Branch has been held on 09-11-2014 in RRB Kalyana mandapam, Srikalahasti. The meeting presided by Com.Suryaprakash, Postmaster along with the presidium of P4 & GDS.

The Divisional Secretaries of NFPE unions (Gr.C., P4 & GDS) from Tirupati, Puttur, Piler were also addressed in the session.

More than 250 Comrades from all corners of the Branch and neighbouring branches witnessed the conference. A new set of office bearers were elected unanimously for the ensuing period. 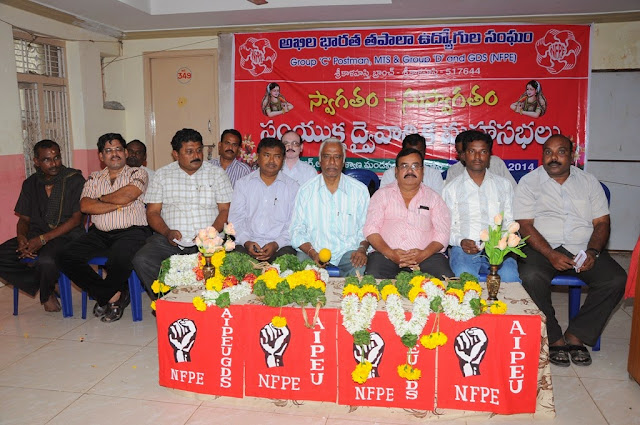 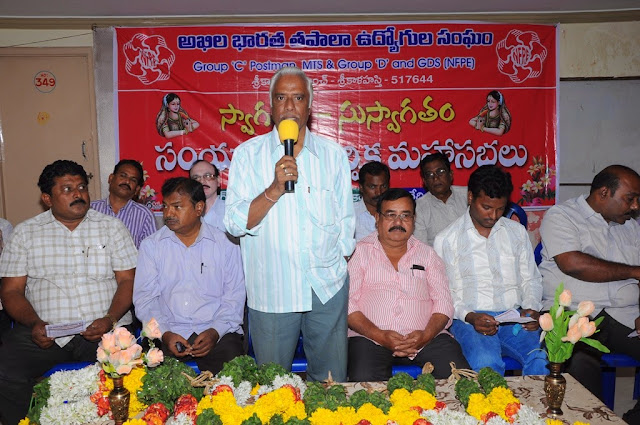 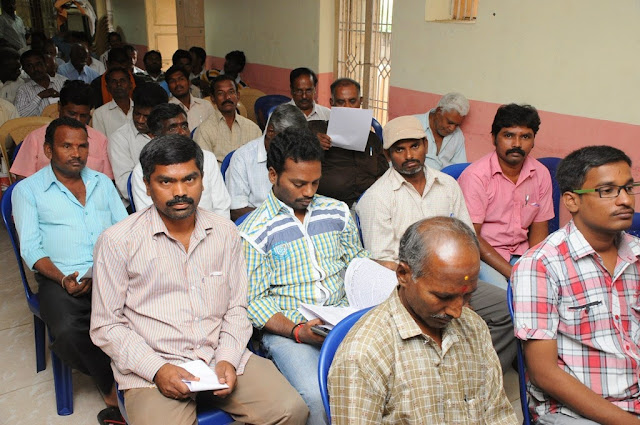 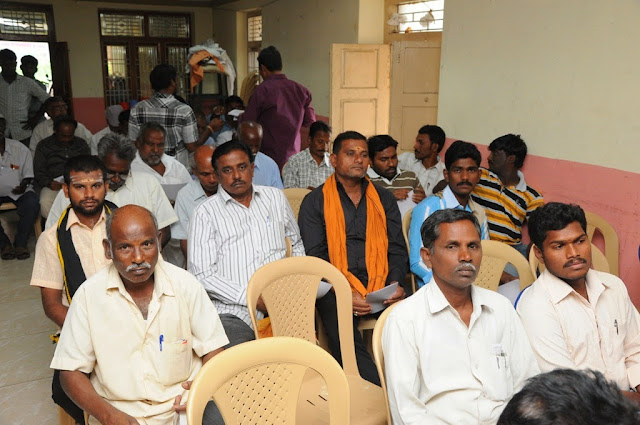 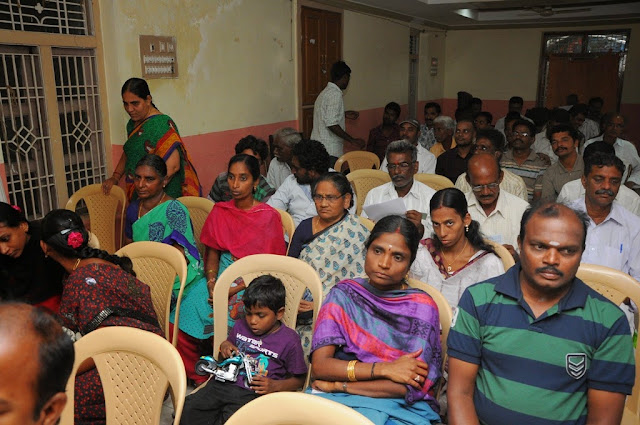 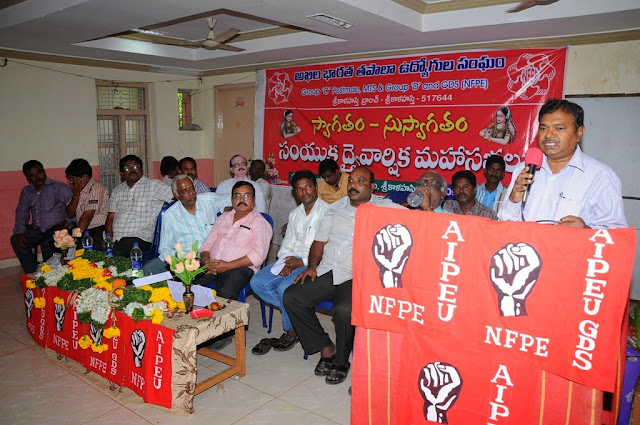 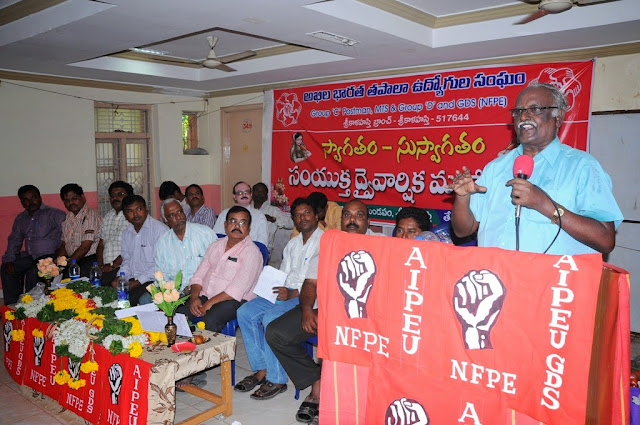 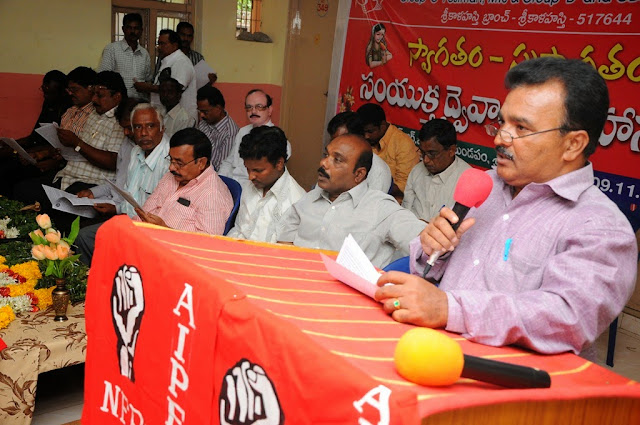